Home / Artists / About A Mile 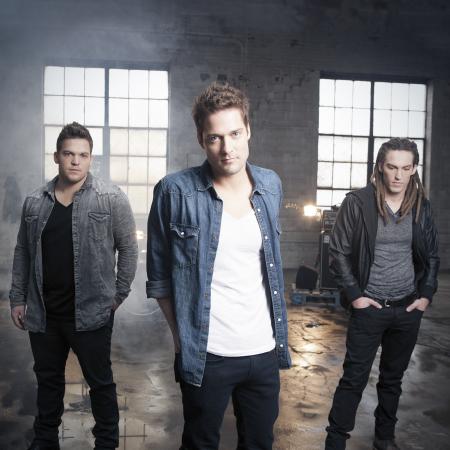 About A Mile does not have any upcoming events.

About A Mile consists of brothers Adam, Levi, and Luke, from the blue collar town of Pittsburgh who mix their rock-sensibilities with rollicking hooks and thought provoking lyrics to present a uniquely impactful collection of songs. After recording with Grammy-award winner Howard Benson and renowned Grammy-nominated and Dove Award-winning Producer and songwriter Ian Eskelin, the band release their debut project on July 15 to acclaimed reviews.

Highlights
•Self-titled debut released on July 15 as the highest selling debut from a new artist this year.
•Debut single “Satisfied” has climbed inside the Top 25 on both Christian AC and Hot AC charts and continues to see strong support from major stations across the country.
•Dove Presents HearItFirst Sessions featuring acoustic performance from About A Mile premieres late July.