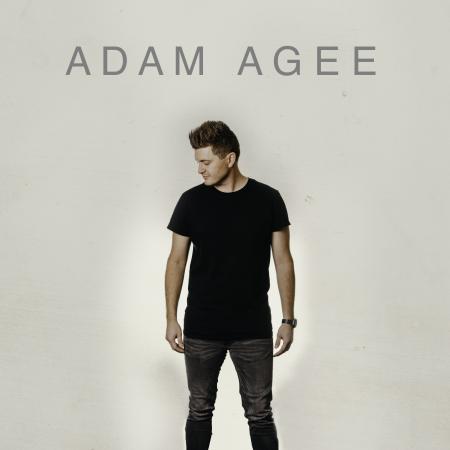 Adam Agee does not have any upcoming events.

Since the early 2000s, Adam Agee has performed over 2,000 shows in 20+ countries, sold over 500,000 records, had multiple number one singles, and won several awards in the music world; but if you ask him, he would rather talk to you about the immaculate golf course he just played, or the lively game of pick-up basketball he was in today, or his little kiddos and what they’re up to. He loves music, but doesn’t let it define him. “I love to write songs about life and a huge part of my life is my faith. The goal is to create great music with lyrics that encourage and challenge instead of tear down. I want people to like my music, but even if they don’t, my family loves me and Jesus loves me and that’s what’s most important.”

He began his musical journey in church, playing and singing in the worship band. He and his friends in the youth group formed the band Stellar Kart and played at youth events all over Arizona and the southwest. The group signed their first major record contract in 2003 and went on to make 7 studio albums and 3 EPs. In 2014, Adam got an offer from the iconic Christian Rock group Audio Adrenaline to front the band. He accepted and joined the band, immediately falling in love with the ministry they had started called the Hands and Feet Project in the country of Haiti. As a result of multiple trips to Haiti and seeing the ministry first hand, he began to speak about his experiences from stage. Now, along with being a touring musician, Agee is also an advocate for child sponsorship and humanitarian organizations. He’s just released his first solo ‘ep “Paper Planes” to rave reviews.