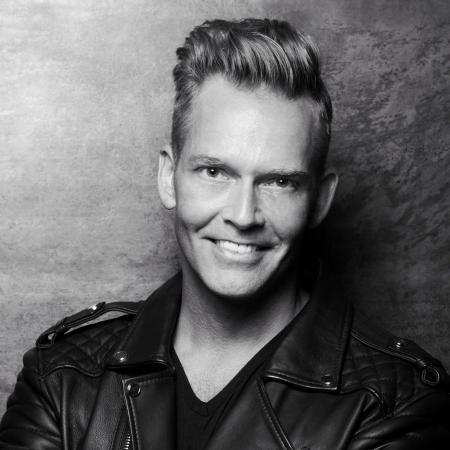 His stratospheric production and songwriting career includes 30 #1s in the U.S. and many multinational #1 hits. He has multiple GRAMMY® nominations and won the 2017 GRAMMY® for Best Contemporary Christian Music Performance/Song for Hillary Scott’s, “Thy Will.”