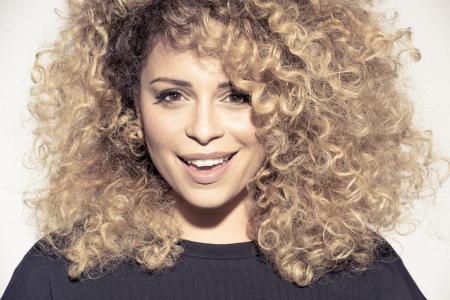 Blanca does not have any upcoming events.

After years of wrapping her vocals around the intense and infectious beats of Group 1 Crew, Blanca’s voice moves center stage on her new album and the result is nothing short of uplifting. The debut self-titled release from multiple-award winning, critically acclaimed powerhouse vocalist, Blanca, which released May 4, 2015. Lead single, Who I Am takes her signature sound to a new and distinct soul/pop, hip-hop vibe, indicating a different artistic direction, while opening the door to new collaborations with Reach Records Grammy-Award winning rapper, Lecrae, and Tedashii and Blanca performed in front of over ½ million fans as part of Winter Jam 2015, which Pollstar named the No. 1 most-attended tour in the world in quarter one for the past four years.