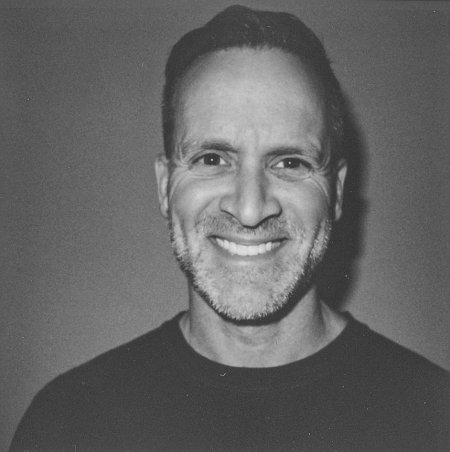 Brian Johnson does not have any upcoming events.

Brian Johnson is a musician, a songwriter, singer, speaker, and co-founder of Bethel Music and WorshipU in Redding, California with his wife Jenn Johnson. Brian has been an executive producer and songwriter for over 16 albums by Bethel Music that have influenced the culture of worship across the global church.

Brian Johnson co-wrote his latest single “God of Revival” with Phil Wickham as a fervent prayer and cry for the God of revival to awaken us again, and pour out His Spirit on our families, cities, and nations.  “God of Revival” is the first single to release as part of Bethel Music’s Revival’s In The Air album, a collection of songs that have ignited them as a family and church.

Brian is featured in Bethel Music’s album VICTORY, released January 2019, singing “Praise is a Highway.” Brian co-wrote the 2018 single “Living Hope” with Phil Whickham, garnering a 2019 GMA Dove Award nomination for “Song of the Year.” Brian authored his first book “When God Becomes Real” in 2019 about his journey out of a 6-month nervous breakdown where God met him in the place of surrender. After All These Years released in January 2017, marking The Johnson’s first solo album since 2006. The album features lush arrangements recorded by a symphony orchestra like “Here I Bow” and “Mention of Your name.” Brian facilitates an atmosphere of faith in worship and has written anthems such as “Have it All,” “We Will Not Be Shaken” and “One Thing Remains,” which was awarded #1 song for ASCAP Christian Music and #1 Radio Single in 2013.

Brian is passionate about combining expert musicianship and songwriting with prophetic worship. Together Brian and Jenn raise up worshippers who take hold of their true identity and pursue intimacy with God above all else. Brian and Jenn reside in Redding, California, with their four wonderful children, Haley, Téa, Braden, and Ryder Moses. They continue to speak and lead worship at home and around the world.