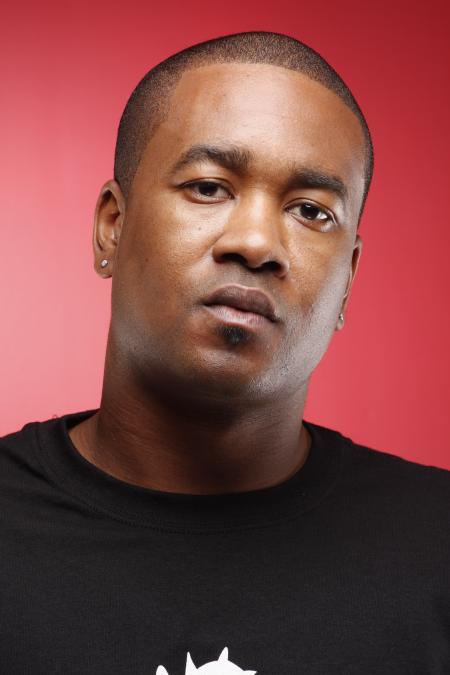 Canton Jones does not have any upcoming events.

With Grammy nods, Stellar and Dove Award nominations, and Gospel Choice Awards to his credit, Canton Jones represents a generation relentlessly advancing a positive new sound. Canton uses the platform given him as an artist and businessman to let everyone know that it’s not just about the music, it’s Kingdom Business.

Riding high off the success of the cleverly penned song, Window (2012 Grammy nominated - Best Gospel Song and Dove nominated in the category of Urban Recorded Song of the Year) and the powerful, Be Healed (Winner of Atlanta Gospel Choice Award for Song of the Year), Hallelujah and Canton’s unlimited repertoire, massive crowd appeal, and global fan base have set him on a course destined to shake the very core of hip hop, urban gospel, and R&B.

Canton also headlines in business. As an entrepreneur and alumni of Morehouse College, Jones is CEO of CAJO International, his entertainment enterprise that is quietly positioning itself in music, television, video, and global commerce.

Canton’s latest undertaking is CAJO University – a music program for youth ages 12 – 17. CAJO University provides free music lessons in voice, rap and dance as well as instrumentation, keyboards, music theory, music production, and classes in music business.  Students are given performance opportunities to help enhance their craft and given tools to help position them as leaders in their schools, churches and communities. Most recently, Canton was selected as Youth Outreach Pastor at New Hope Baptist Church North in Fayetteville, GA.

Canton Jones is married to the lovely and talented Ramona (Estell) Jones and is the father of three beautiful children, daughter Love, son Dominion, and newest addition baby boy, Canaan.  Canton is breaking through on all fronts.  And with God on his side, no one can stop him.