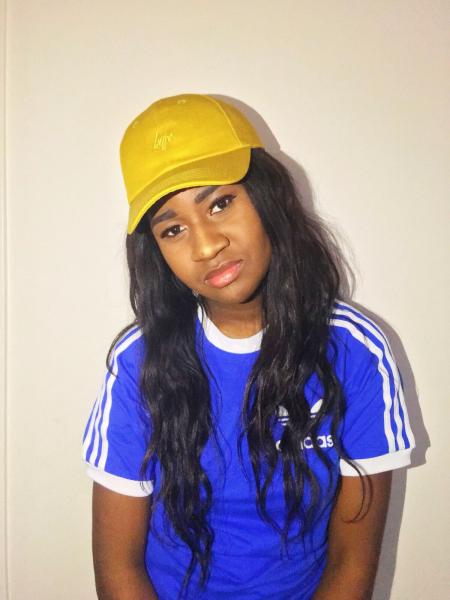 Cass does not have any upcoming events.

CASS in a nutshell, is a risk taking singer/producer who writes thought-provoking lyrics.  Her music is fresh and relatable, something she believes can and will reach a new generation.

With no record deal or endorsements, she wrote and produced her first album GENESIS in early 2017, which received critical acclaim, #1 R&B chart placings on itunes and award nominations in the industry. Ever since then she’s seen her album reach all four corners in the world. She later released two singles “Silhouettes” and now Do You.. to end 2017.

She began 2018 by releasing a Future bass/R&B record ” Tomorrow Will Come” and being featured on the highly anticipated anthem from 116 – “Light Work” which featured hip hop heavyweights – Lecrae, Andy Mineo and Tedashii to name a few.

Alongside being an artist she’s an avid producer. She produced her church’s first live album “Symphony” in early 2018.

She released her latest single “Not For Sale” and it was #1 on the NZ R&B Charts. Her sophomore album with the same name “Not For Sale” was released early October.  It sees CASS delve into more personal lyrics regarding her relationships with friends and family, her mental health and a deeper realisation of her constant need of God in her life everyday. Its an album that brings hope and has vulnerable lyrics which anyone can relate to whether you know God or not.