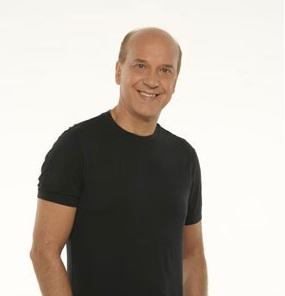 Claudio Freidzon does not have any upcoming events.

Dr. Claudio Freidzon came to the Lord when he was very young. He had a personal encounter with God that was life changing and it was in that moment that he experimented salvation in such an extraordinary way that it created in him the desire to express the love of Christ to all that surround him. Later, God called him to get ready for service at the same time that he was starting to study engineering in the university. He graduated from the Bible Seminary of Rio de la Plata, from the Assemblies of God, in 1977. He began his pastoral work alongside his wife in Parque Chas, a neighborhood in Buenos Aires. It was there that he served the Lord for 7 years. He finished his postgrad studies in the Instituto Superacion Ministerial of the Assemblies of God with his diploma in Theology. He completed his doctorate in Philosophy and Theology in the International Vision University- USA. In 1986 he founded King of Kings Church, which currently has more the 25,000 members that attend different services through out the week. God is using Dr. Claudio Freidzon through his television programs which reaching millions world wide, as well as his many crusades were thousands have received Christ and received miracles. Since 1992 God has been using Dr. Freidzon in revival campaigns throughout the world, where countless lives have been touched and transformed by God.