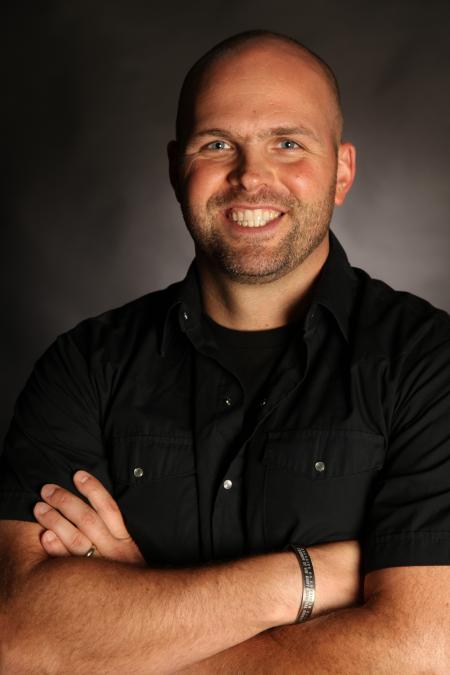 Clayton King does not have any upcoming events.

Born in 1972, Clayton was put up for adoption by his 15 year old mother and was adopted by a loving family in the upstate of South Carolina.  He sensed a call to ministry at the age of 14 and began speaking in churches, youth groups, and local prisons as a young teenager.

As Secretary of the National Beta Club, he began speaking to secular audiences and developed communication skills as well as leadership abilities before entering college.  As a Presidential Scholar at Gardner-Webb University, Clayton was President of the Honors Program and Alpha Chi, as well as the Outstanding Male Graduate of the Year in 1995.

He now spends his time traveling, preaching and speaking in churches, conferences and leadership events, as well as running Crossroads/Clayton King Ministries, which is the non-profit organization he founded in 1995.  His ministry offers summer camps, student conferences, leadership and coaching networks, and a daily radio ministry in partnership with the Billy Graham Evangelistic Association.

He is married to Sharie and they enjoy working, writing, and speaking together.  He is the father of Jacob and Joseph, ages 12 and 9.  He loves good books, black coffee, four-wheelers and anything that gets him outside and in the woods.  He has also killed three bears and he can talk backwards.