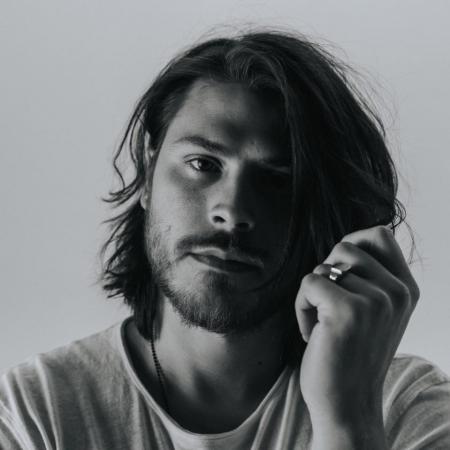 Cory Asbury does not have any upcoming events.

Cory Asbury is a worship leader, songwriter and pastor who joined the Bethel Music Collective in May of 2015. Cory’s third, highly-anticipated solo album, Reckless Love will release January 2018. The album’s title track released in October and is rapidly becoming a worship anthem sung in churches around the world. His previous solo albums, Holy and Let Me See Your Eyes, include well-known songs “Where I Belong”, “So Good to Me”, “Always Faithful” and “Jesus, Let Me See Your Eyes”. Cory is featured on Bethel Music’s Have it All album with his song “Son of God”, as well numerous IHOP-KC compilation albums.

Cory was raised in the mountains of North Carolina, where he developed a deep love for music and songwriting. He started leading worship at age fourteen, and progressed into full-time worship ministry at the International House of Prayer in Kansas City by 2005. In addition to countless worship sets spent in the prayer room, Cory’s 8-year journey at IHOP-KC took him throughout the US and abroad for worship gatherings. He continues to lead worship regionally and internationally.

Cory is passionate about people encountering the love of the Father. His worship leading creates an atmosphere filled with the power and peace of God. His prophetic worship style is marked by spontaneous moments of tenderness in God’s presence. In December of 2016, Cory and his family transitioned to Kalamazoo, Michigan to join Radiant Church where Cory now serves as Worship Pastor. Cory is married to his wife, Anna, who also shares a gift for music and prophetic worship. They have three beautiful children, Gabriel, Lily, and River.