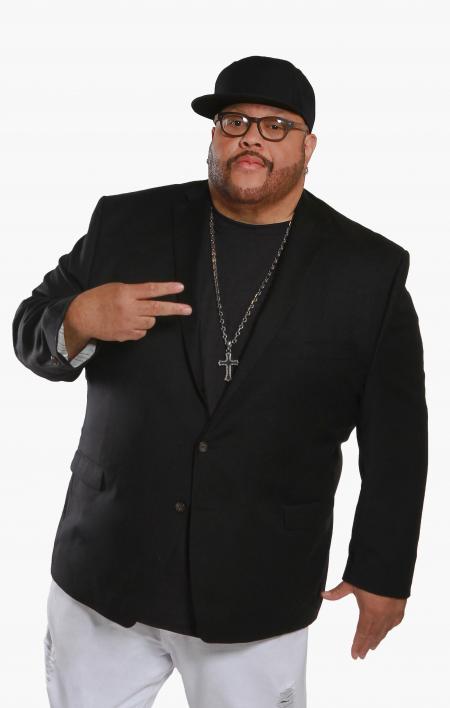 Fred Hammond does not have any upcoming events.

FACTS:  24 albums including the “Love Unstoppable” release in 2009. His notable singles include “Let the Praise Begin,” “Power (from the Prince of Egypt soundtrack)”, “King of Glory,” and “By Faith” with Sean Combs. He has won Dove Awards, Grammy and Stellar Awards. His “Love Unstoppable” album hit the No. 1 on Billboard’s Top Gospel Albums list.