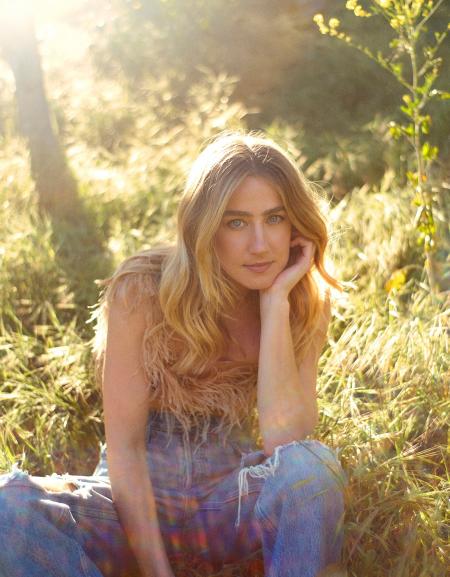 3x GRAMMY nominated singer-songwriter Ingrid Andress has revealed details about her sophomore album, Good Person, where she returns to the reflection and confession at the core of her GRAMMY-nominated debut album, Lady Like. Good Person, out August 26th, plumbs even deeper and will feature the recently released tracks “Pain,” “Seeing Someone Else” and the album’s title track, hailed by Rolling Stone as “a gripping examination of the way we perceive others and compare ourselves without ever knowing the full story.”

Good Person follows Andress’ record-breaking debut, Lady Like, named “one of the year’s strongest albums” by Associated Press and one of Billboard’s Top 10 Best Country Albums of 2020. The celebrated LP earned Andress 3 GRAMMY nominations including Best New Artist and spawned the multi-platinum No. 1 radio single “More Hearts Than Mine.” Andress is also a 4x ACM Award, 3x CMA Award and 2x CMT Music Award nominee and has nearly a billion global streams to her name. Andress is currently sitting in the Top 25 at country radio with her single “Wishful Drinking” featuring Sam Hunt, which has garnered over 130 million global streams to date and is on the road with Keith Urban for the 52-date North American leg of his world tour.