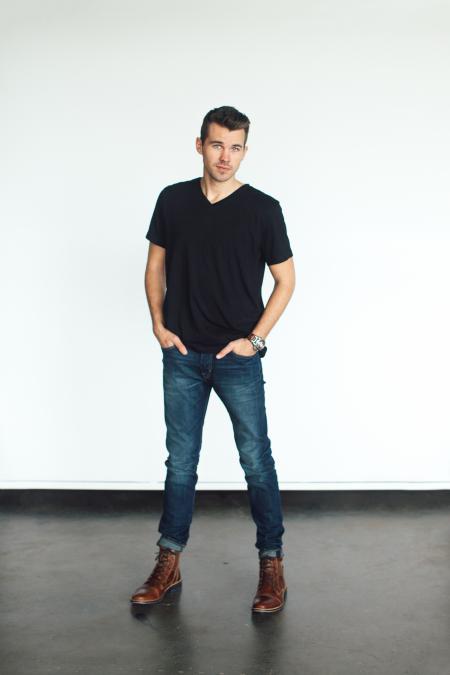 Jamison Strain does not have any upcoming events.

When Jamison is not on the road he enjoys spending time with his family in Houston Texas. Jamison has a younger brother, sister and a three-year old Siberian Husky named Kaya. Growing up in South Florida, Jamison is an avid Disney World goer and claims to know the parks like the back of his hand. Challenge him on some Disney trivia and see how well he knows his stuff!

In 2010 Jamison released his first full-length album entitled The Journey. In April 2013, he released his first single “Let Me Soar,” featuring Grammy-nominated artist and producer Sarah Kelly. Often used for graduation ceremonies and other family oriented events, Let Me Soar began to open other doors for Jamison to continue touring and sharing his music. In 2016 Jamison released his newest album, Beautiful Beginning that hit number 26 on the Christian charts. Over the years, Jamison has had the privilege to share the stage with such national acts as Jamie Grace, Building429, Finding Favour and Matthew West.

“Our desire when we lead worship, no matter what the event, is to make sure that people encounter Jesus. Move us to the side, turn off the sound, take away the lights, we just want to meet with Jesus!”  – Jamison Strain

Jamison enjoys writing lyrics and singing songs that lead people to Christ whether in crowded arenas or smaller settings with friends. His latest album, Beautiful Beginning, is the perfect example of His heart for telling the story of Christ and the beautiful beginning He brings to everyone and all that He has done.