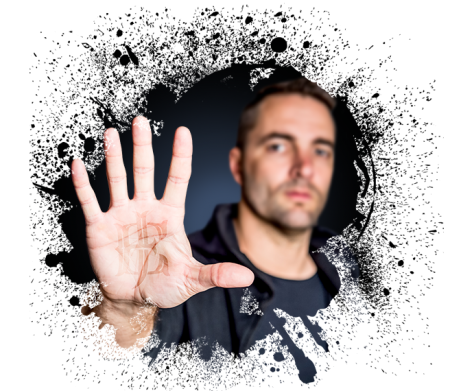 Jared Emerson, artist does not have any upcoming events.

Jared Emerson’s focus is to capture the essence of what he creates with charcoals, oils, acrylics, graphite and other mixed mediums.

Born in Michigan and residing in Greenville, Jared’s passion was the result of being raised in a loving Christian home as he incorporates his values into every aspect of his life and work. His values have led him to perform and create art for a large number of churches and charities including Make a Wish Foundation, Ronald McDonald House, BMW Charity Pro-Am, Heartstep Foundation, Rape Crisis Center, Defenders for Children, Big Brothers and Big Sisters and the Premier Foundation.

“My faith has given me the strength to set a level of intensity that pours onto the canvas for you to enjoy. Every stroke, every detail, I leave a piece of me on the canvas. If I didn’t believe in what I was doing, you would be able to see it in my work.”

To learn more about Jared, you can visit his studio in Greenville, SC or see his webpage at www.jaredemerson.com.