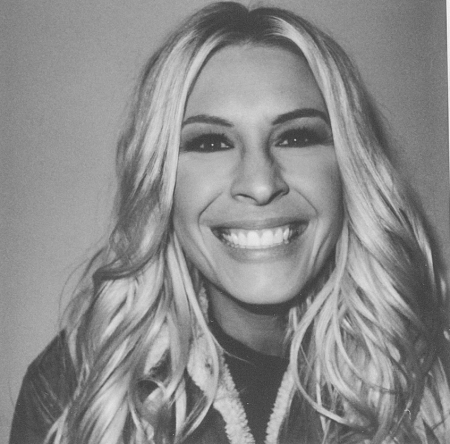 Jenn Johnson does not have any upcoming events.

Jenn Johnson is a co-founder with her husband Brian of Bethel Music and WorshipU and together they have been integral in the production of over fifteen albums that have influenced the culture of worship across the global church. Jenn is the founder of “Lovely by Jenn Johnson,” a lifestyle brand intended to inspire, equip and engage women of all ages to thrive. The Johnsons also head up Bethel Church Worship Ministry and are committed to cultivating community and fostering unity among worship leaders from around the world.

Jenn Johnson is featured singing “God of Revival” with Brian Johnson and Phil Wickham in the first single to release in January 2020 as part of Bethel Music’s Revival’s In The Air album—a collection of songs that have ignited them as a family and church. Jenn wrote her song “Goodness of God,” released on the VICTORY album after the adoption of her fourth son about the goodness of the Father who chases us down.

Bethel Music’s first Spanish album Bethel Music En Español (2019) features Jenn singing “Padre Nuestro.” After All These Years (2017) was the first solo album released by Brian and Jenn since 2006. The album features lush arrangements recorded by a symphony orchestra like “Here I Bow” and “Mention of Your name.” Jenn has written well-known songs like “God I look to you,” “Mention of Your Name,” “Gravity,” “Here I Bow,” “You’re Gonna Be Ok,” “For the One” and many more.

Jenn is passionate about living a lifestyle of worship built on vulnerability, purity, and connection to community and leadership. Brian and Jenn live in Redding, California with their four amazing kids, Haley, Téa, Braden and Ryder Moses. They continue to speak and lead worship at home and around the world.