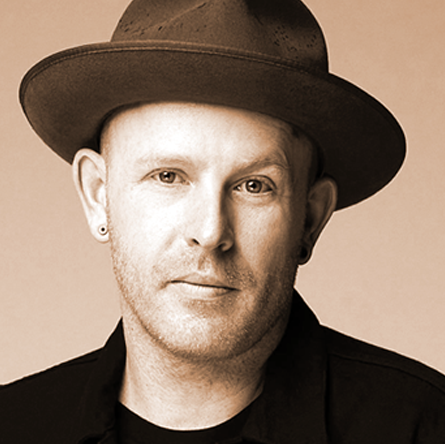 Jordan St. Cyr does not have any upcoming events.

Manitoba, Canada-based and BEC Recordings artist/songwriter, Jordan St. Cyr is a husband and a father of two boys and two girls.

Over the years, St. Cyr has had the opportunity to play numerous events from homes to churches, festivals, as well as his own concerts, and it has been revealed to him, humanity’s deep desire for meaningful connection and the hope to find something more vibrant than our current reality.

His latest single "Fires" has made an astounding debut at radio. While appearing on the Billboard Christian Airplay charts for 45 weeks and climbing to No. 5, "Fires" has been played on major networks and stations for more than a year, reaching 7.7+ million people a week. It reinforces that pursuit of hope, even in our darkest moments, to know that God gives us stories to share and encourage one another through our fires, to give strength in the midst of them.

He also works closely with Compassion Canada and considers it an honor to share the message of releasing children from poverty in Jesus' name. New music from Jordan St. Cyr will be released this Fall.

Jordan St. Cyr lives with his wife, Heather and their four children in Niverville, Manitoba.