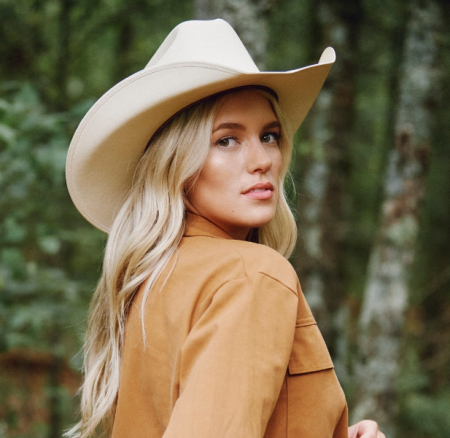 Mackenzie Carpenter does not have any upcoming events.

Hailing from Athens, GA, Mackenzie Carpenter is a singer/songwriter whose soulful Country tone was honed by singing in her local church as a kid. She was inspired by her dad to begin writing songs while her two older brothers taught her how to play guitar. Her musical upbringing led her to attend Belmont University in Nashville where she immediately immersed herself into the local songwriting community. Her first cut as a songwriter, “Villain,” landed at No. 1 on the iTunes Country chart. Mackenzie is building a fanbase online and on the road having already opened for Miranda Lambert, Parker McCollum, Craig Campbell, Ryan Hurd, and Conner Smith. She is currently in the studio recording her debut project.