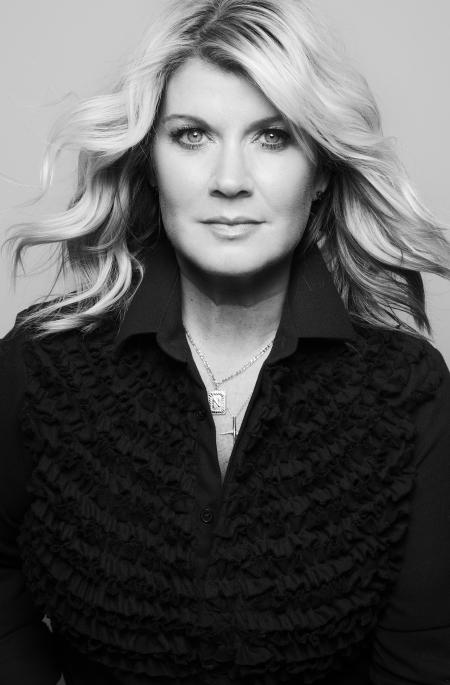 Nine-time GRAMMY® nominee Natalie Grant has remained one of Christian music’s top-selling artists since her 2005 breakout RIAA Gold-certified album, Awaken. Having been named Female Vocalist of the Year by the Gospel Music Association five times, Grant has propelled multiple singles and records to the #1 spot on the Billboard album charts.   She is also the author of multiple books, including the Glimmer Girls series for tween girls. A fierce advocate for social justice, she’s also the co-founder of Hope for Justice, an international non-profit organization with 32 offices spanning 10 countries that works to end modern-day slavery. The singer and her husband, GRAMMY® Award-winning songwriter/producer Bernie Herms, live in Nashville with their three daughters. Natalie is currently in the studio working on her 11th album.