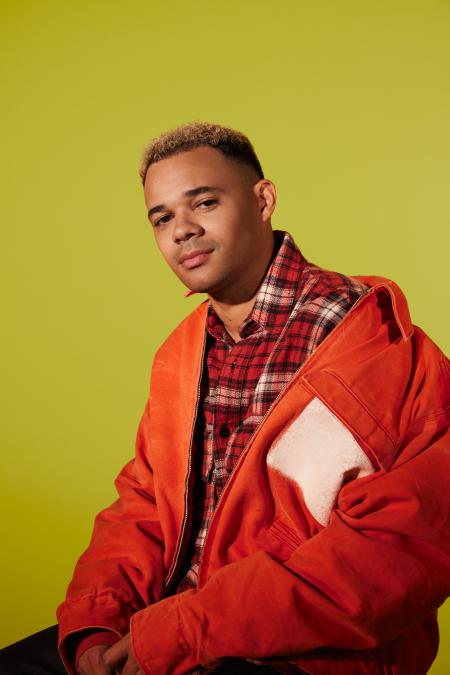 Four-time GRAMMY® Award-nominated Tauren Wells debuted his solo music in 2017 with the dance-able pop hit, “Love Is Action”, which held the No. 1 spot at CHR radio for eight weeks and the hard-hitting “Undefeated” featuring rapper KB.

Those hits were then followed by the now GRAMMY-nominated “Hills and Valleys”, the piano and cello-driven thought-provoking track that quickly climbed the radio and sales charts and jumped to the Top 10 at the Christian Airplay radio chart for multiple weeks. The following single, “When We Pray” also hit the Top 10 at Christian Radio. Tauren Wells is the former frontman of GRAMMY® Award-nominated band Royal Tailor, father, songwriter, worship academy founder, multi-instrumentalist, and performer, and his deep desire to draw people closer to their identity in the Lord is apparent in all he pursues. Tauren Wells recently finished a tour with Lionel Richie and Mariah Carey and Chris Tomlin’s Worship Night in America tour, and is currently touring with some of largest bands in Christian music. Despite all of the accolades, Tauren Wells isn’t making music to gain notoriety – “I feel called to call greatness out of people,” Wells shares. His focus of speaking the love of God to others through his many talents is apparent on his most recent release, Hills and Valleys, which came out June 23, 2017 and was nominated for a GRAMMY Award for Best Contemporary Christian Music Album. He also currently leads worship regularly at Elevation Church and Lakewood Church.