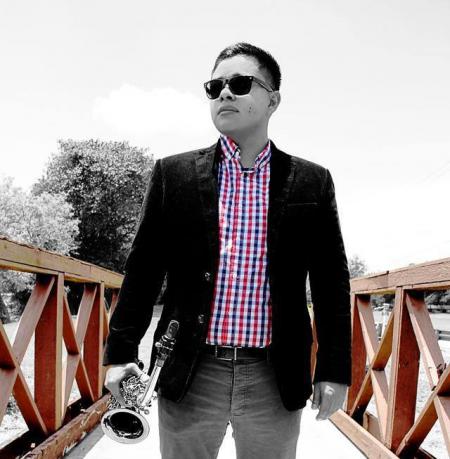 Uriel Vega does not have any upcoming events.

Born in 1985 in Mexico City, Uriel began playing the saxophone at the age of 10.  He quickly developed his talent as he recorded his first R&B jazz album "Expressions" at the age of 17.  In his young career Uriel has toured, performed, and recorded with many mainstream and Christian artists over the years before receiving his vision on "The Prayer Album."   Since "The Prayer album" was released, Uriel decided to dedicate his talent 100% to ministry.  He has dazzled audiences from the National Quartet Convention to cities across the country with Dr. David Jeremiah and Turning Point Ministries.  His most recent album is a live recording that took place in The Holy Land, Israel.  Uriel currently resides in San Diego, CA and constantly strives to create music with the sole purpose of inspiring and comforting the world.