Home / Artists / We Are Messengers 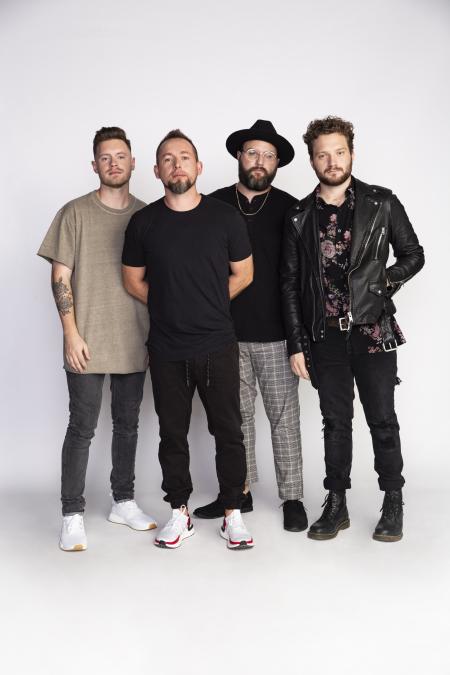 Originally from Ireland, We Are Messengers saw their career explode with the release of their self-titled debut album in 2016. The album earned them their first Dove Award nomination for New Artist of the Year and included the Top 5 hits "Everything Comes Alive," "Magnify" and "Point to You." In early 2019 the band released the billboard top 10 “Honest” EP featuring the #1 single "Maybe It's Ok." They now return with the new single “Power” already a fan favorite at We Are Messengers legendary live shows and will reach a massive audience this year as they gear up to play international shows, Summer festival dates and a Fall headlining run across the USA.