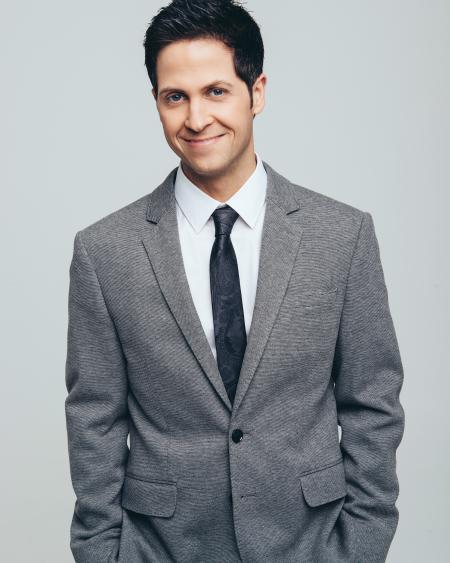 Wes Hampton does not have any upcoming events.

Wes grew up with an admiration for music, especially the music of Steve Green, Larnelle Harris, Michael English and the iconic Gaither Vocal Band. He sang in two groups while in high school, where he traveled locally and performed concerts. Wes later attended Trevecca Nazarene University from 1996 until 1998, where he sang lead for the Trevedores, a gospel quartet.  He moved to Birmingham, Alabama and married his wife, Andrea, in 1998.  Wes finished his B.A. in psychology and minor in music in August of 2000 from the University of Alabama at Birmingham. Wes was part of the worship staff at a local church in Birmingham for seven years, until he accepted the tenor position for the Gaither Vocal Band in June of 2005.

Aside from his obvious love of music and family, Wes loves to cook and considers cooking to be a passion of his. In fact, Wes released his first cookbook, “A Place at the Table: Hampton Favorite Family Recipes,” in 2009. Wes and Andrea reside in the Birmingham area and have four little boys: Barrett, 6 years old, Hudson, 4 years old, Carden, 1, and Sutton, born January of 2010.