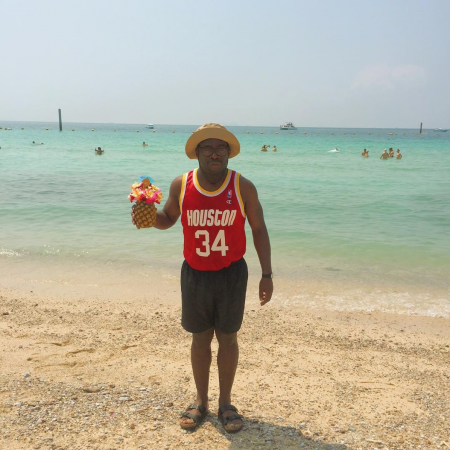 Wordsplayed does not have any upcoming events.

John Itiola, the son of Nigerian immigrants who came to
the United States in the early 1980’s, wants to invite you into his world.

While awkwardly stumbling through life on the streets of New York City in 2008, he was befriended by a group of talented artists (T.R.U.C.E.), one of them being his now good friend Andy Mineo. It was then that his passions for music, comedy, and acting began to come to light.

He now resides in Downtown San Diego, and under the moniker Wordsplayed he welcomes you to enjoy sonic tales of love, hate, failure and oft underwhelming success. Welcome to Clowntown.