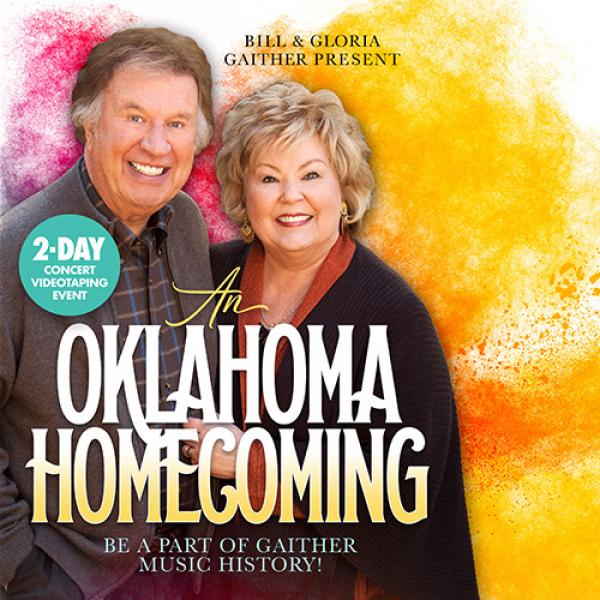 Additional fees will apply. A $3 facility fee will be added.

This is for both days

It’s been a decade since Gospel Music legend Bill Gaither assembled the celebrated Homecoming family of artists for a videotaping before a live audience; however, this summer, Gaither reunites the Homecoming friends for an exciting two-day, two-concert musical event at Tulsa’s Mabee Center. Since 1992, when Gaither first began his Homecoming DVD & CD series, nearly every volume has been certified gold or platinum. For three decades, Gaither took the prestigious Homecoming Tour to cities nationwide with collective attendance figures exceeding 1.1 million. Named ASCAP’s Songwriters of the Century, Bill and his wife, Gloria, have written more than 700 popular Gospel songs throughout their career and have collectively received eight Grammy Awards and more than a dozen nominations, as well as two dozen Dove Awards from the Gospel Music Association. Among the popular Homecoming artists joining Gaither for this unprecedented event will be The Gaither Vocal Band, Mark Lowry, Jason Crabb, The Isaacs and Lynda Randle, just to name a few.